BELIEVED SUCCESS WOULD ONLY COME BY OFFERING CUSTOMERS SELECTION, QUALITY AND VALUE. 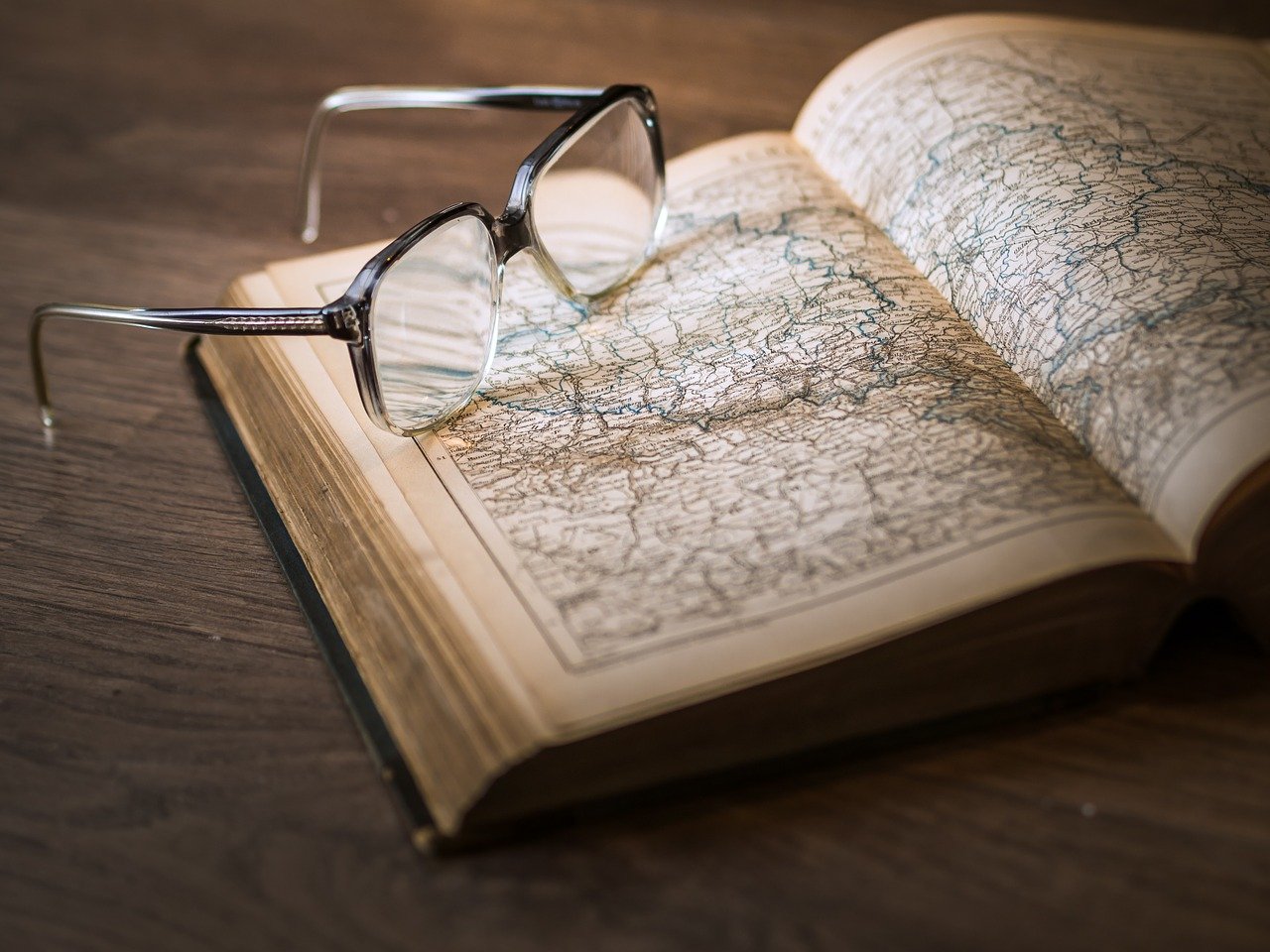 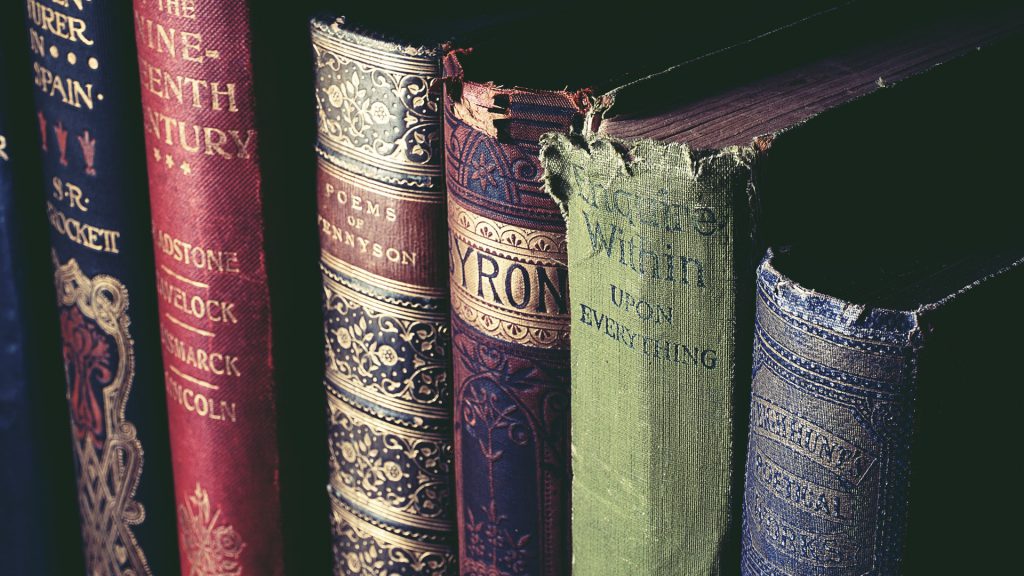 Pier Import is a one stop for those who seek exquisite and unique furnishing. Custom made furniture at the highest standard, Antique and vintage products from all over the world. Our furniture, decorations, and accessories are created to spark your imagination, present inventive unique solution and reveal more possibilities that you can ever imagine.

At Pier Import we carry a vast collection of antique products of considerable age. Often the age, rarity, condition, utility or other unique features make a piece of furniture desirable as a collector’s item, and thus termed as an antique. Furniture can be made from many materials, including metal, plastic, and wood. 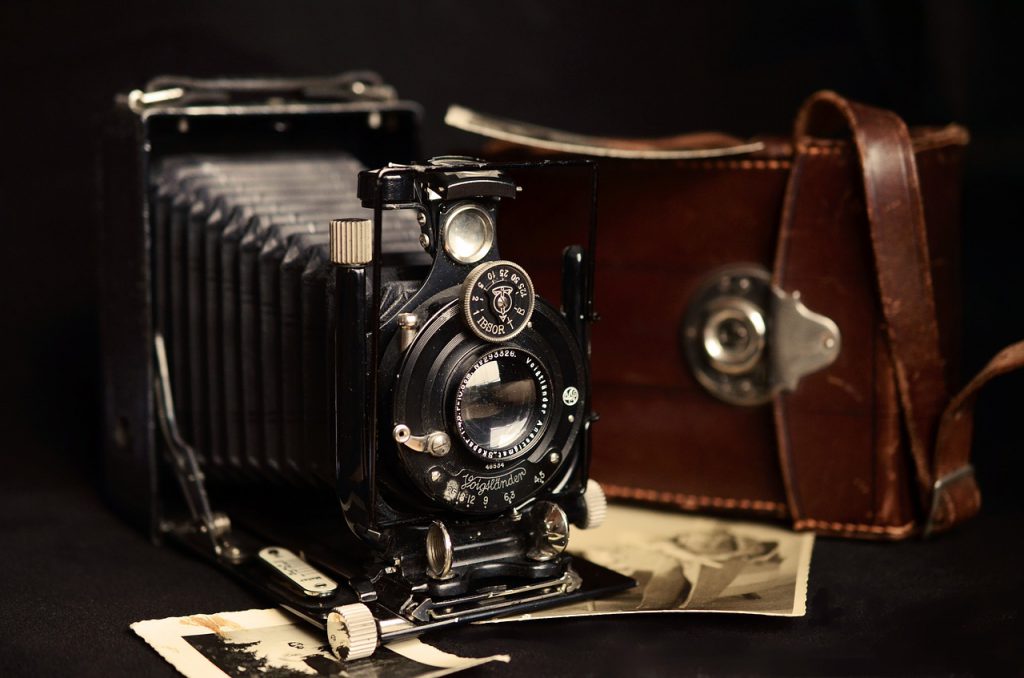 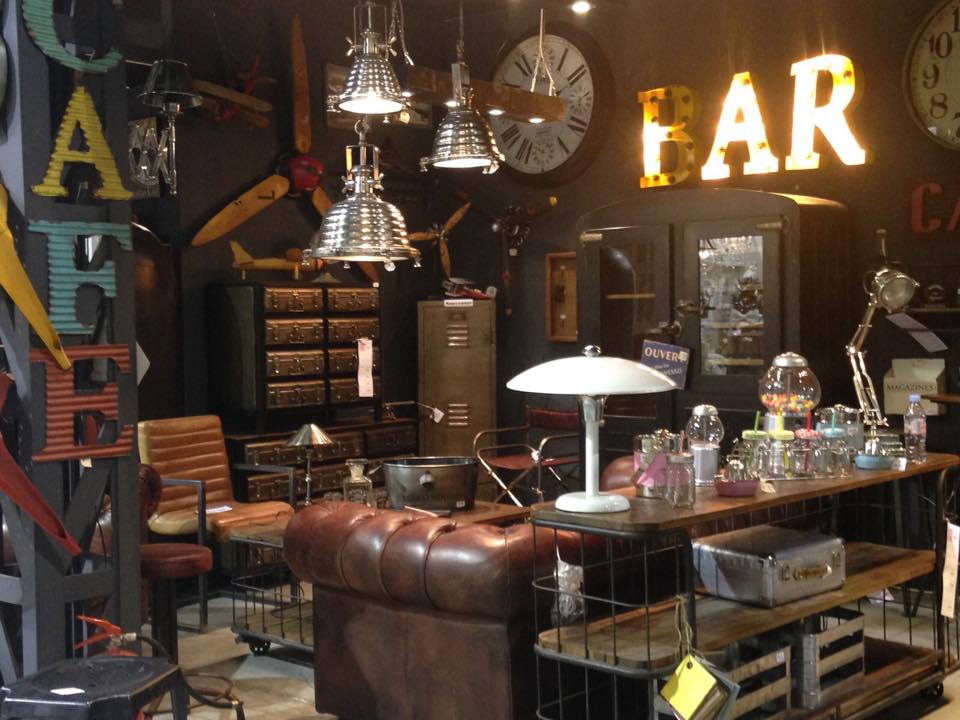 A collection of unique and extraordinary furniture to fit any environment with a distinctive and exquisite taste. Our Clients range from Homes, Hotels, Restaurants and Bars.

If we can’t do it “NO ONE CAN” – our professional designers are specialized in reproducing all types of furniture and upholstery such as sofas, beds and others. 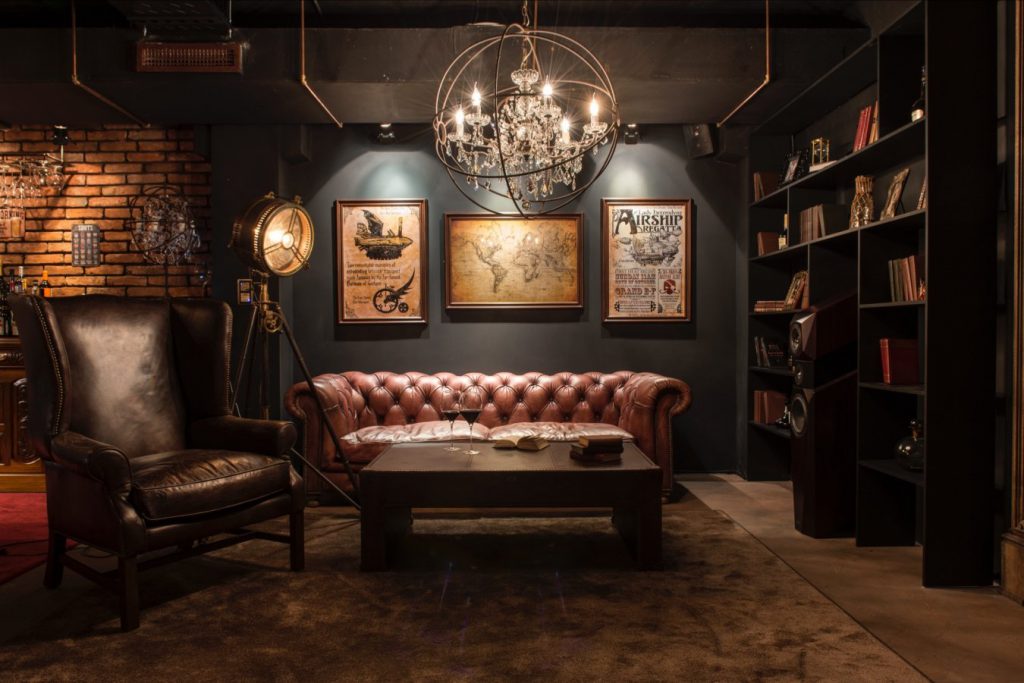 We are also dealing with complete
interior design services

We offer a wide selection of customized vintage and unique lighting such as chandeliers and lamps. 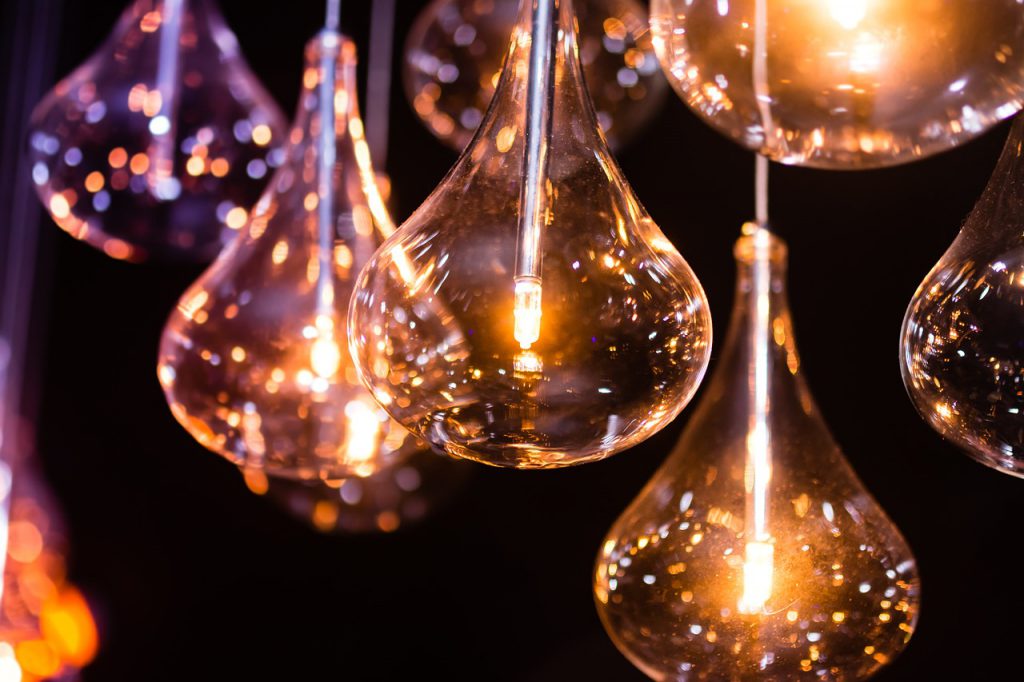 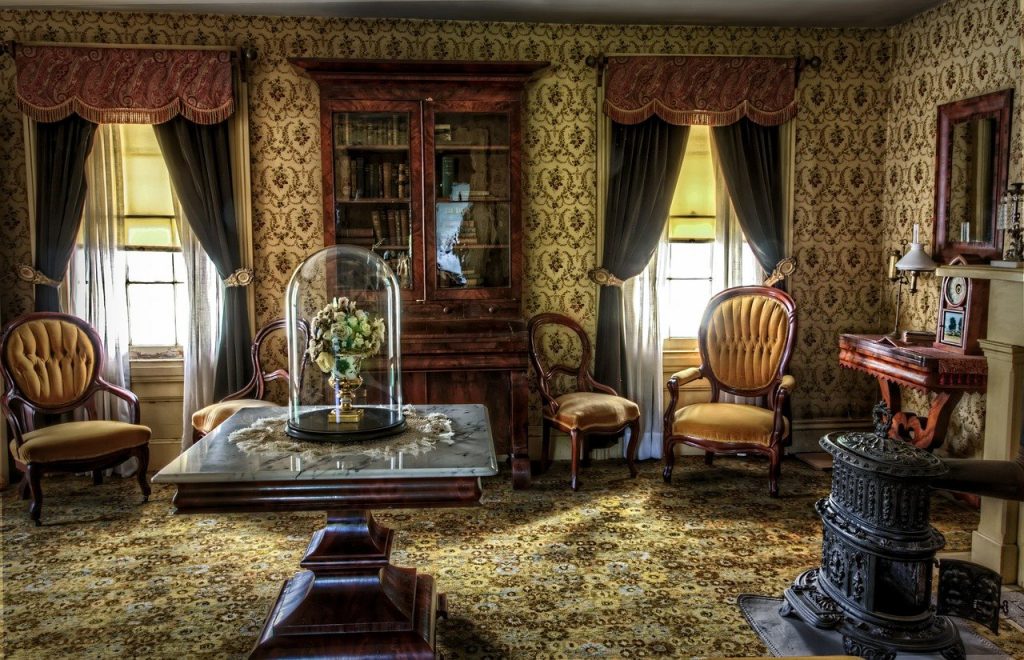 A wide variety of home accent pieces and decorations including wall papers, flooring and ceiling effects.

In 1962, Pier Import started as a single store in San Mateo, California. Its headquarters were officially established in 1966, in Fort Worth, Texas. The Pier was listed on the American Stock Exchange in 1970. The company had a total of 42 stores, including the first Canadian store. In 1988, the number of stores in France reached 120 with branches in all the major countries in Europe. In 1997, Pier Import started in the GCC Countries franchising out of France. The first store in Dubai was opened by Dr.Faisal Al Mutawa and became independent in 2001.